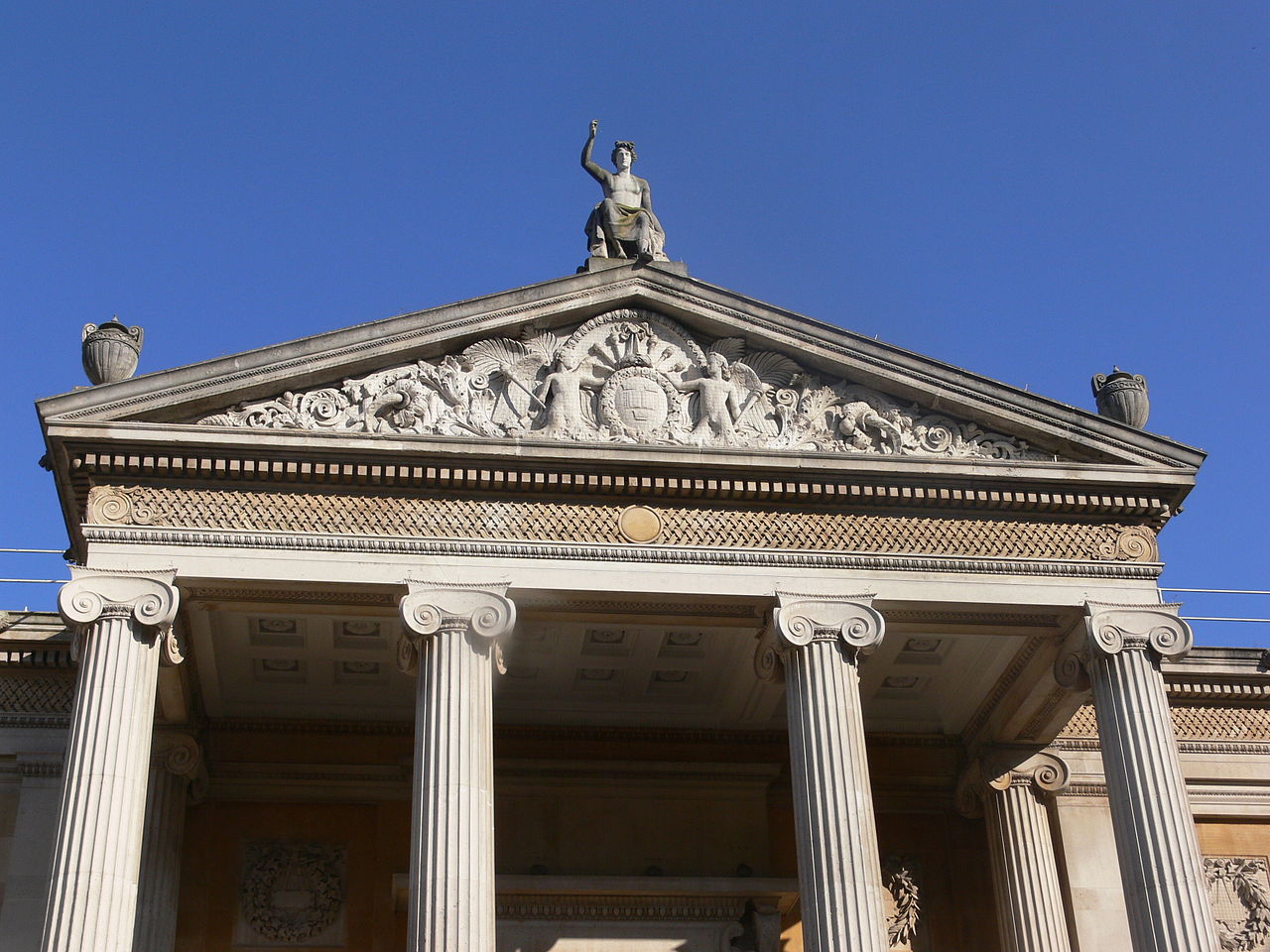 You never really think about the change you’ve lost over the years. Whether it’s down the back of the sofa, lost between the paving stones, or you’ve got a hoard of pennies you’re saving for a rainy day, it could all one day be incredibly useful to the archaeologists who happens to find it.

The Ashmolean’s Heberden Coin Room houses a collection of around three hundred thousand coins and medals. As well as permanent gallery dedicated to money and currency, the Ashmolean also hosts special exhibits, as well as offering free, hands-on coin handling sessions on Saturdays.

The Watlington Hoard is the first large Viking hoard found in Oxfordshire. It contains over 200 Anglo-Saxon coins, as well as jewellery and ingots. Not only is this a significant collection of treasure, but it provides rare insight into a particular period of history, revealing the suggestion of an alliance between Alfred the Great of Wessex and his lesser-known contemporary, Ceolwulf II of Mercia.

The Ashmolean currently has part of the hoard on display in gallery 41, along with fascinating information about what this collection of coins, jewellery and metal ingots has the potential to reveal to us.

The Ashmolean is working to acquire this historically important hoard, so that it can be studied and displayed in the museum. The museum has until January 31st to raise these funds. If they do not manage to purchase the hoard, it’s likely that it will be broken up into individual lots and sold, mainly to private collectors. This means that not only can the hoard not be studied as a whole, in its entire context, but that many parts of it will likely never been seen by the public again.

You can help the Ashmolean save the Watlington hoard by giving online or by post. You can even earn some great rewards for doing so!

This is an incredibly important opportunity to preserve a piece of history and give it a permanent home, where it can continue to benefit both the general public and academics and researchers.

The Watlington Hoard is on display until 31st January 2017.

ALSO AT THE ASHMOLEAN…

THE LEGACY OF ALEXANDER

A special exhibition in gallery 7, this is a neat and concise introduction to the coinage of Alexander the Great, the ‘first ever international coinage’.

This exhibit, easy to understand and very informative, provides a great visual guide to the symbolism and spread of the coinage that Alexander the Great introduced and which spread across the Mediterranean and the Near East.

A permanent part of the Ashmolean’s Money gallery, the Chalgrove Hoard is a hoard of 4957 Roman Coins.

One of these coins was a coin of a ‘lost emperor’, Domitianus – of whom there are is no record, aside from one similar coins found in France which was dismissed as a hoax. The lack of evidence and rarity of his coinage may suggest that the unfortunate emperor’s power lasted only a few days.

The display contains great information on the discovery of the hoard and a visual guide to the coinage of the Gallic emperors.

There is, of course, much more to the Money gallery. Coinage from throughout history and from all over the world explores the evolution of money as we know it today, the link between coinage and political power, symbols and symbolism on coinage, and much more.

We recommend you drop by and see for yourself!