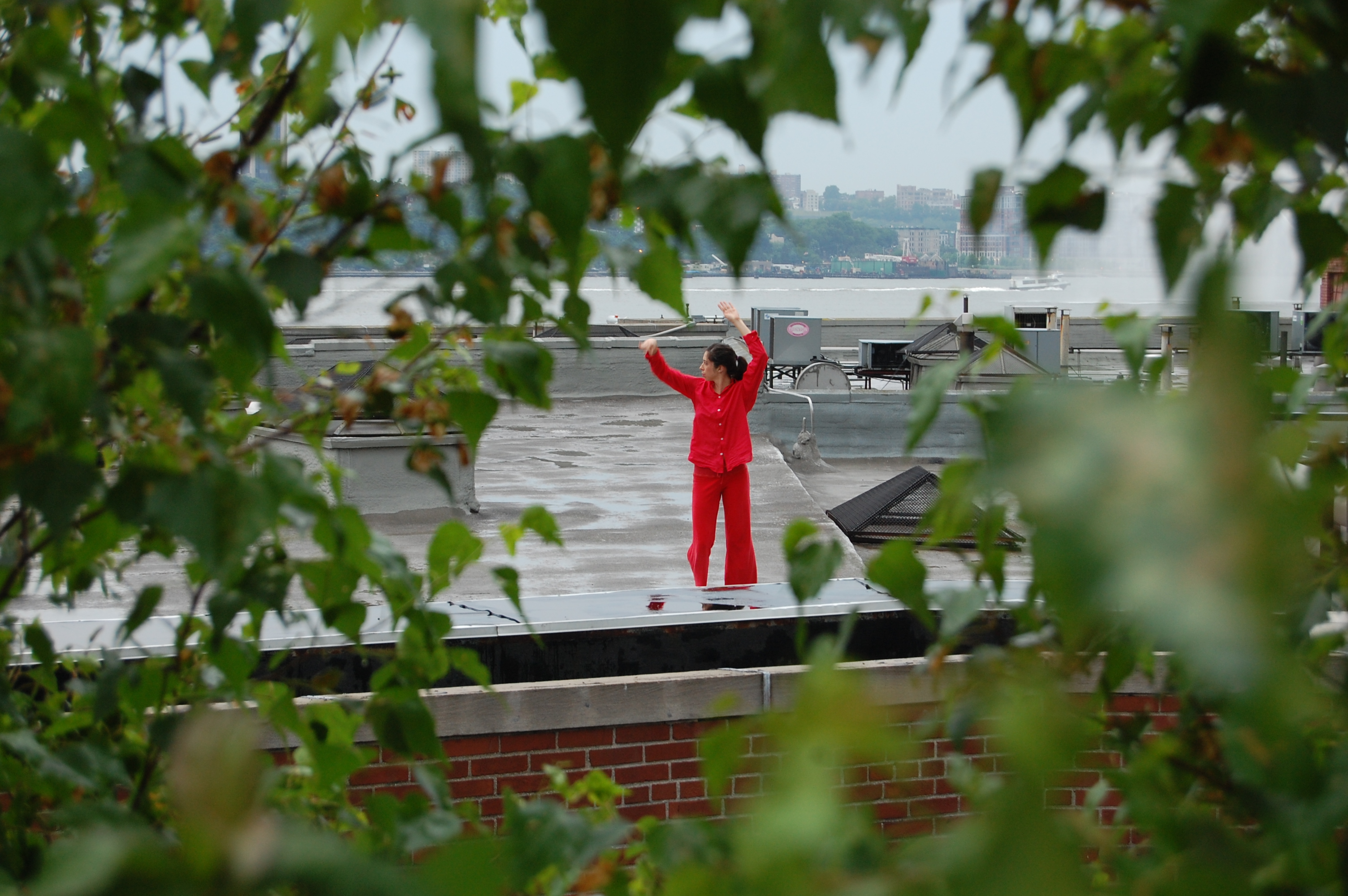 It was with great sorrow that we learned on March 18th that the internationally celebrated choreographer, dancer, and artist, Trisha Brown, passed away at the age of 80; Brown had been battling vascular dementia since 2011.

In this time after her passing it is only fitting that we celebrate the influence that Brown had on the artistic community and the impact that she had on her audience. Helping to share Brown’s creations and achievements, is Susan Rosenberg’s book Trisha Brown: Choreography as Visual Art – the first in-depth study of Trisha Brown’s ground-breaking work.

The choreographer of over 100 dances, six operas, and one ballet, Brown’s radical and expressive body of work shaped America’s postmodern dance movement. Brown’s passion for dance began in the Pacific Northwest of the United States, where she stated, “the rainforest was my first art class”. After graduating from the Mills College Dance Department in California, she moved to New York in 1961 and it was there that she began her illustrious career. Helping to form the experimental Judson Dance Theater group, Brown and her colleagues broke from physical technique and musicality to develop their own style – one that moved away from the formality of ballet and modern dance.

Often performing in unconventional spaces and restricting steps to those that an untrained dancer could do, a “Brownian motion” was created. In 1983 Brown collaborated with Robert Rauschenberg and Laurie Anderson to create her best loved-work, Set and Reset, which brought her fame throughout the US and the UK. Although a choreographer of her own dance troupe, Brown was her own greatest dancer and she created many extraordinary solos for herself, including If You Couldn’t See Me in 1994 – a dance in which she kept her back to the audience for the entirety.

Later in her career, Brown moved on to choreograph more theatrical pieces, including her move into directing operas, most notably Monteverdi’s Orfeo for La Monnaie opera in Brussels in 1998. She also continued to develop her repertoire of graphic art, which has been displayed at London’s White Box Gallery.

As the essence of Brown’s dances are marked by their changeability and elusiveness, it is questionable whether her work will be able to survive on stage. Because her style may not be easily translated to new dancers, her legacy is particularly fragile. However, Susan Rosenberg, an art historian and Trisha Brown Dance Company’s resident scholar, has documented Brown’s creative career in her book, Trisha Brown: Choreography as Visual Art.

Aptly described by Deborah Jowitt, author of Time and the Dancing Image: “After years of deep research into the life and career of Trisha Brown, Susan Rosenberg has illuminated not only the major works of this most imaginative of postmodern choreographers, but the ideas that shaped them and the artistic climate to which they so greatly contributed. An amazing achievement.”

Through interviews with Brown and her collaborators, Rosenberg discusses the cognitive-kinesthetic complexity of her work. She also explores the contributions made by composer John Cage, which greatly affected Brown’s work. The book creates an avenue for readers to understand the effect that Brown’s dances had on her audience – and therefore continues her legacy as one of the most influential artists of our time.

Trisha Brown: Choreography of Visual Art (1962-1987), by Susan Rothenberg and published by Wesleyan University Press, is available from Oxbow Books.

To find out more about the book, or to buy, simply click on the cover image.

Ciara Caya is an MA student studying Publishing Media at Oxford Brookes University. She has a particular interest in adult non-fiction and children’s publishing and she interns with Casemate UK.