A city steeped in history, Winchester combines the best of city and country life. To celebrate the publication of the new Winchester volume of the British Historic Towns Atlas Series, which examines the life and development of the city, we’ve rounded up a few things you might not know about Winchester…

Thanks to Dale Serjeantson for pointing out an error in our facts. This post previously stated that Jane Austen spent time living in Winchester; she in fact only spent a short time there before her death.

1. Winchester Cathedral is one of the largest cathedrals in Europe, with the longest nave and greatest overall length of any Gothic cathedral in Europe.

2. After the 1850 Public Libraries Act, the first UK public library opened was in Winchester.

3. Jane Austen spent the last weeks of her life in Winchester, and died there after a short illness. She is buried in the Cathedral’s north nave aisle.

4. Winchester supports the development of Buskers, and since 1974 Winchester holds their annual ‘Hat Fair’ in July. It is the UK’s longest running festival for street theatre.

5. Academy Award Winner Collin Firth is from Winchester and was educated at Montgomery of Alamein School (now Kings’ School).

6. Winchester hosts one of the UK’s largest farmers’ markets. With over 100 stalls, the market takes place on the first and last Sunday of each month.

7. In March 2016, Winchester was named as the best place to live in Britain by the “Sunday Times Best Places to Live” guide.

8. A series of 24 bollards on the corner of Great Minster Street and The Square were painted in the style of famous artists, or with topical scenes, by The Colour Factory between 2005-2012.

10. There is an official Monopoly Winchester Edition which was recently released on the 12th October 2017. Public landmarks such as Winchester cathedral, Jane Austen’s house in College Street and King Alfred‘s Statue all feature on the board game. 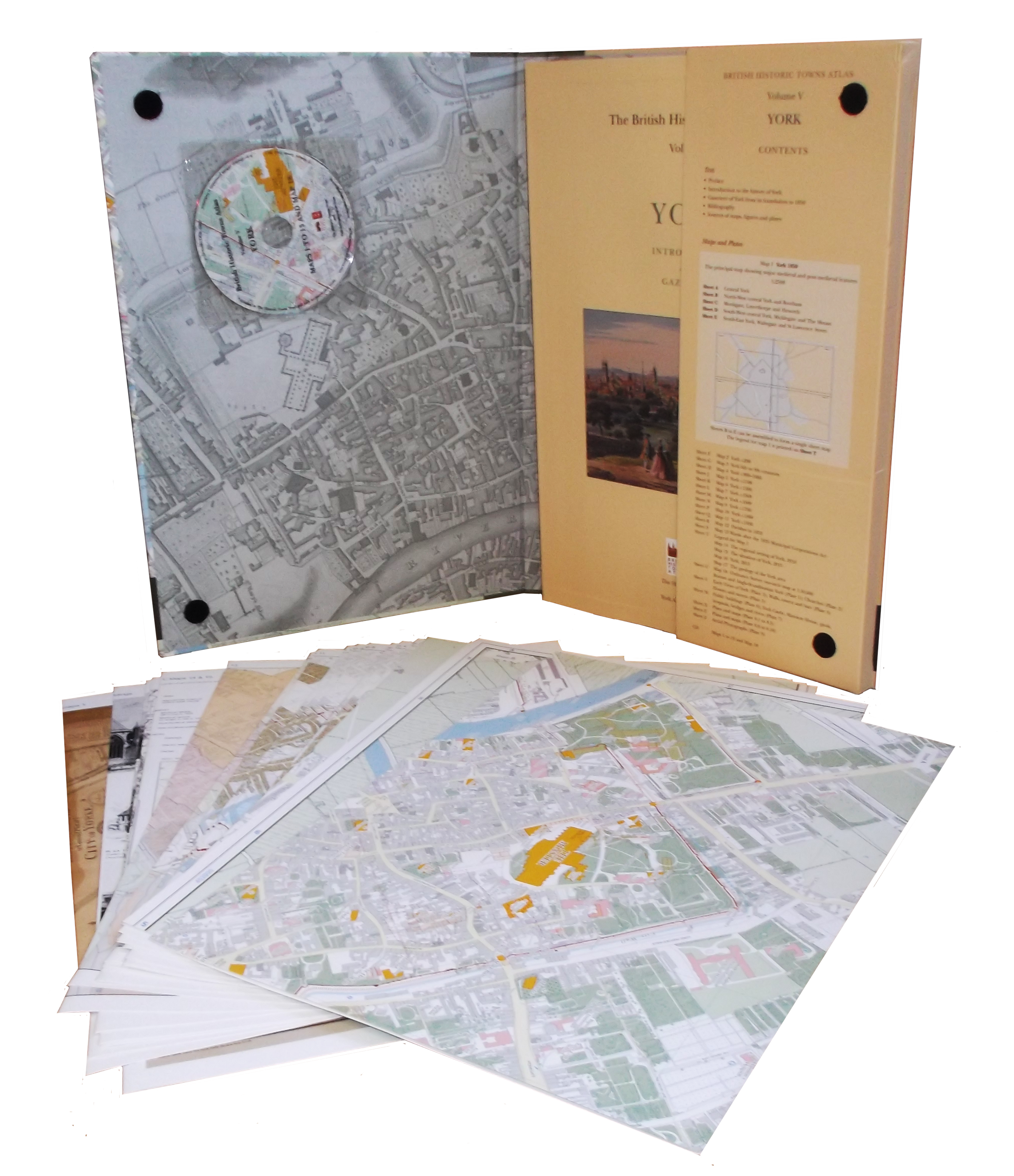 Combining many full-colour maps with an authoritative but very readable text, the Winchester atlas shows how the Roman city of Venta Belgarum became the second-most important city in England for several centuries, a walled town, the seat of kings and an ecclesiastical centre almost unparalleled in the country before gently declining into a judicial centre and county town.

Like its companion volumes, the maps, text, gazetteer and illustrations are presented in an A3 stiff card binder, and the format allows for maps of different date to be compared side-by-side.