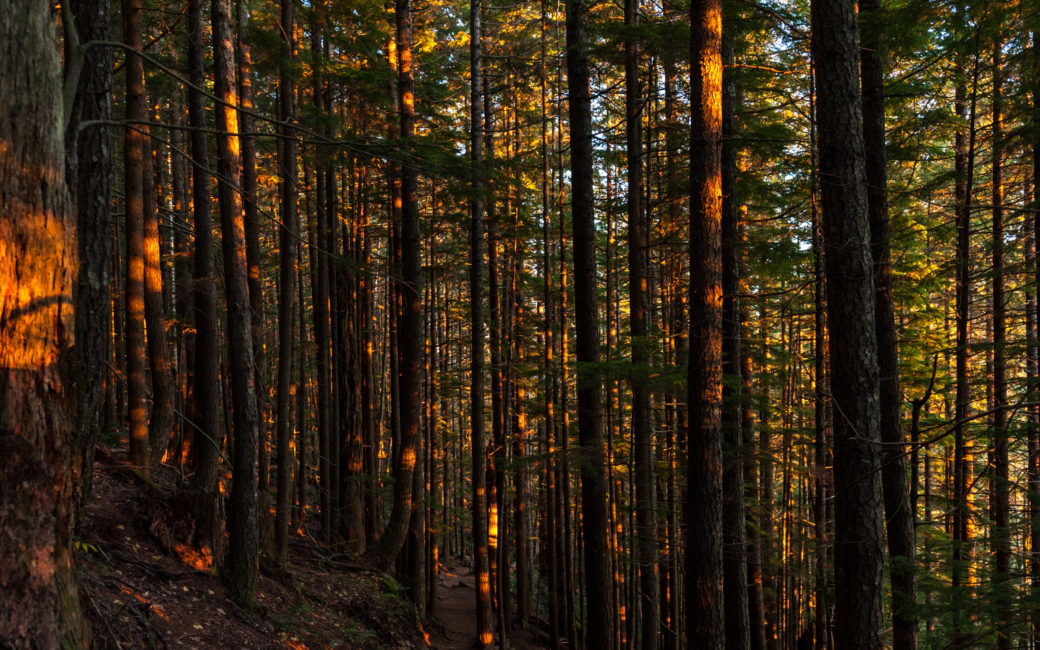 Once the domain of kings, the New Forest is today, in effect, open-access, largely state-owned land, famous for its pretty villages, mosaic of moorland and woodland, roaming horses and cattle, diverse wildlife and miles of open countryside. But this tranquility belies a complex and contested history. Windgather Press author HADRIAN COOK explores what the New Forest means to us.

Today there is enormous pressure on areas we all value for conservation and recreation. Created in 2005, the New Forest National Park is one of only three national parks located in the English ‘lowland’ areas. Yet back in 2011, the coalition UK Government floated plans to privatise Forestry Commission land. Had this not been resisted through an unexpected popular and media outburst, some interesting and complex issues would have emerged. For one, although the New Forest contains many areas managed by the Forestry Commission it remains part of the Crown Estate. Could Crown land have been included? An interesting legal and constitutional debate might have ensued. 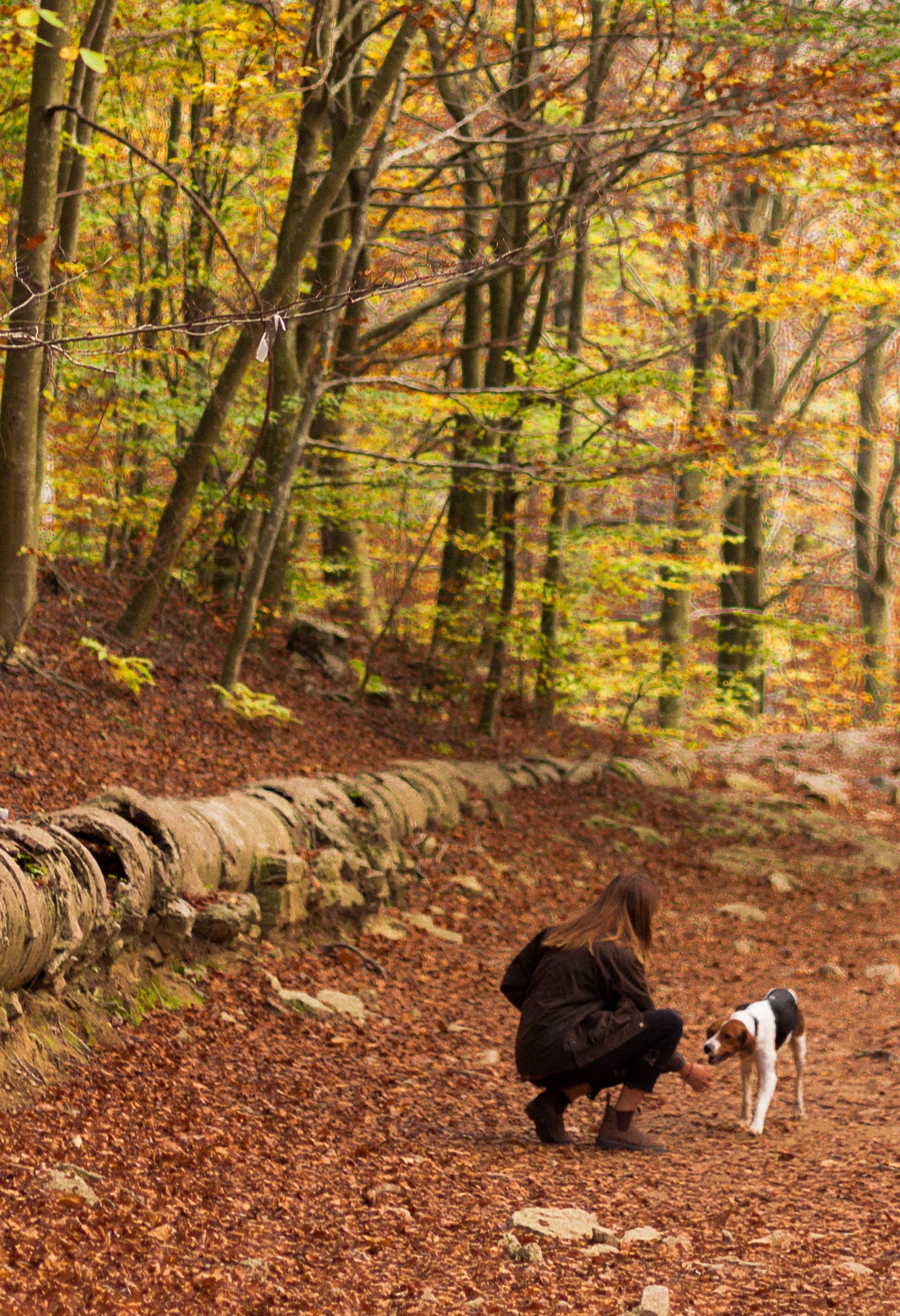 What actually has emerged is a strong sense of the value that we place in ‘forests’, with the New Forest and Forest of Dean representing the only surviving royal hunting forest, in the historic legal sense. We have found that, in reality, there is an appreciation of how much the British public actually values forests as well as smaller woodland areas (such as coppice) that are located throughout the country. The New Forest adds to this a fascinating story where not only historical narratives, but also politics, economics, ecology and issues of social justice have been played out over the centuries.

Neither is the New Forest fully forest nor woodland in the accepted modern sense, for it contains a rich mosaic of land covers and habitats. This internationally significant area comprises around 570km2 of forest, heathland, grassland, and mires as well as pasture woodlands and ornamental woods. This book tells the story of this diverse landscape from prehistory to the present century.

From being the playground of kings and queens, the New Forest has provided the nation with timber for ships, has been discovered by Victorian writers, and by naturalists and threatened by twentieth century forestry, while today visitor pressure has to be carefully managed. The story of its governance and management is fascinating and laced with the interests of different ages, most notably from the Norman Kings to the present. The story is not only one of ruling elites, but also of ordinary people who often found their interests under threat by crown or state interests.

Today, with a plethora of conservation designations, the New Forest is available for all to enjoy, be they walkers, cyclists, horse riders, naturalists or scientists. The challenge is to conserve this amazing area for future generations.

HADRIAN COOK teaches and writes on environmental science, environmental policy and landscape history. He was educated in the universities of Sheffield, London and East Anglia, and taught in schools before taking up a teaching appointment at Wye College and Imperial College within the University of London. He currently teaches at Kingston University and in adult education. His latest book, New Forest: The Forging of a Landscape, is now available from Oxbow Books. 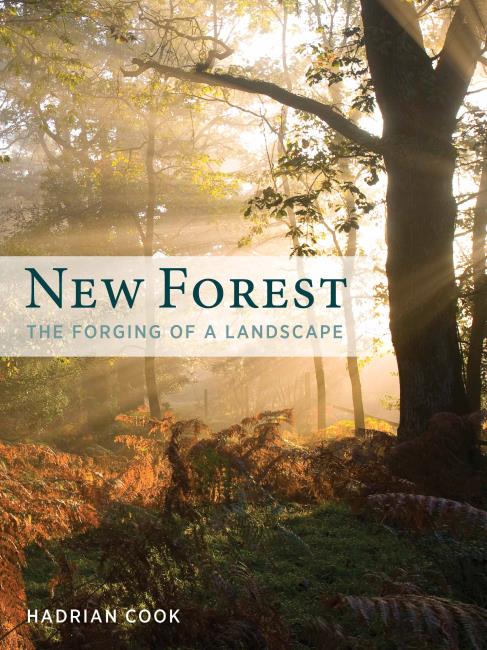 NEW FOREST: THE FORGING OF A LANDSCAPE
By Hadrian Cook

An inter-disciplinary study of the history of the New Forest, analysing the origins of the legal Royal Hunting Forest, the various legal systems of the Middle Ages that came to bear on the landscape how governance changes have shaped the appearance and management of the area. To find out more, just click on the cover image.