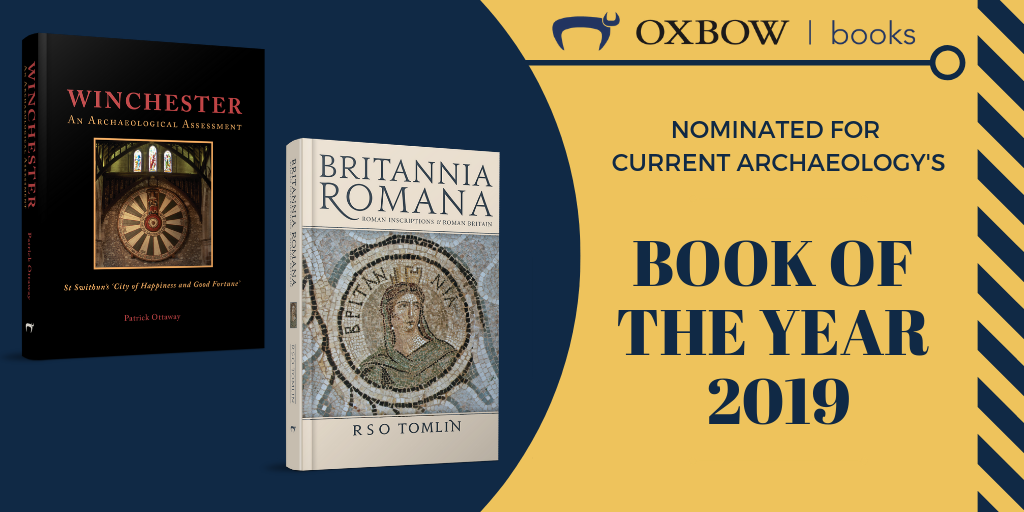 Voting has now opened for the 11th annual Current Archaeology Awards, which celebrate the projects and publications that made the pages of the magazine over the past 12 months, and the people judged to have made outstanding contributions to archaeology. We’re honoured to have not one but two books nominated for Current Archaeology’s ‘Book of the Year 2019’ Award. To find out more about the nominations and to cast your vote, read on! 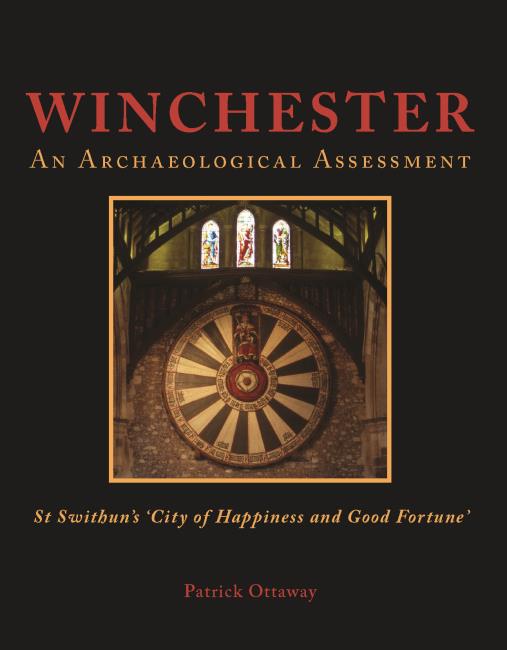 The archaeological resource for Winchester is very rich and is a resource of national and, for the Anglo-Saxon and Norman periods, of international importance. This book presents the first comprehensive assessment of the archaeological record for one of the most important medieval towns in southern England from earliest times to the present day.

“The Winchester archaeological assessment is a triumph for the team who have put it together and provides a clear, in-depth look at the development of the city, with a period-by-period overview fully illustrated with site plans and summary mapping of discoveries, superb photographs of some of the more important finds, and a valuable commentary on the history of discovery. The discussion of the archaeological potential of each period is valuable, with pointers to possible future research (including building studies), rather than a rigid series of research aims, which so often are superseded by the nature of discoveries. Especially valuable are the summary plans of discoveries: for example, the Roman Forum, the late Saxon churches, and the Brooks excavations, among the rich selection of illustrations of site plans and finds.”

“Ottaway has produced an excellent book, which summarises very well the underground Roman and Anglo-Saxon city. This is the meat of the book, and it is an invaluable resource while we await the definitive excavation reports…”

“Personal investigation shows through in this volume, which is much more than a dry presentation of an urban database…Everything is presented in a coherent chronological sequence, providing a much better context for what has been found.” 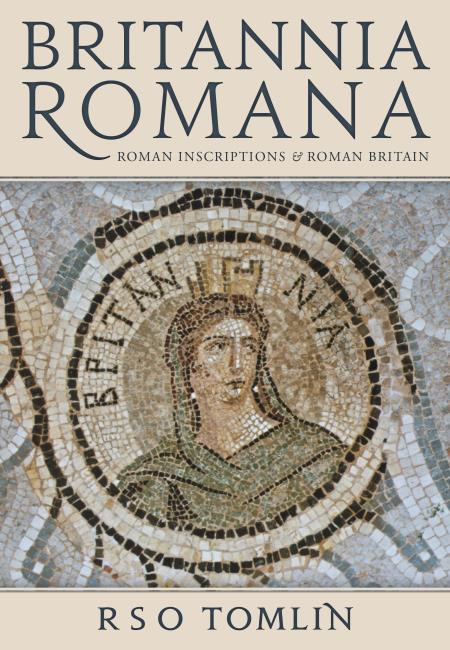 Britannia Romana: Roman Inscriptions and Roman Britain is based on the author’s 40 years’ experience of the epigraphy of Roman Britain. It collects 487 inscriptions (mostly on stone, but also on metal, wood, tile and ceramic), the majority from Britain but many from other Roman provinces and Italy, so as to illustrate the history and character of Roman Britain (AD 43–410).

This book is the definitive and comprehensive presentation, translation and interpretation of all the known, major inscriptions from Roman Britain and key related inscriptions from Italy and the Roman provinces arranged chronologically and thematically.

“The book is a triumph, and if you are only able to read one book on inscriptions, you had better make it Britannia Romana.”

“But this book is more than just an anthology of inscriptions…for any professional classicist and for anyone else with a serious interest in Roman Britain, the book is a gold mine. It provides insights which are not available from any other source.”

Make sure to cast your votes for the Current Archaeology Awards before 11th February. You can buy tickets for Current Archaeology Live, which includes entry to the awards ceremony, here. We’ll be there with a selection of great books for you to buy at special conference prices, including these nominated books!