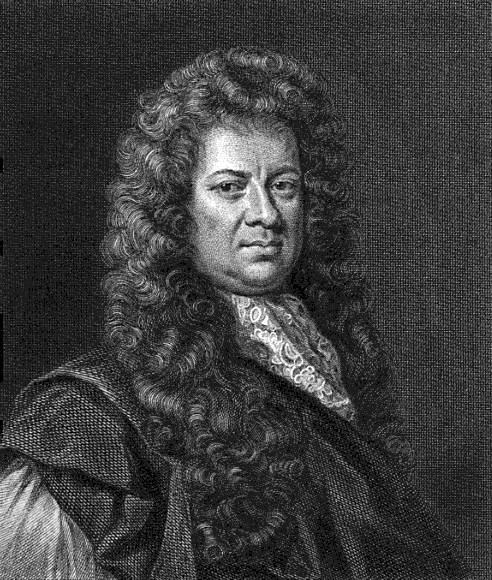 From Blue Peter time capsules to Samuel Pepys burying his cheese during the Great Fire of London, humanity has a long history of burying or depositing material goods. What sort of thing did humans in the past bury – and why?

The scope of specialised deposits in the archaeological record is immense. So, too, are their purpose and context. Samuel Pepys, we know, buried his cheese and wine in the face of the Great Fire of London because it was valuable to him (a man whose priorities we can all appreciate), and because it was valuable objectively speaking, being worth a great deal of money.

Even today, cheese is pretty valuable. There are reportedly over 300,000 wheels of Parmesan cheese stored in bank vaults in Italy, which are worth over $200 million. Parmesan cheese takes so long to mature that they’re held as collateral against loans to assist the cheese-makers’ cash flow. Cheese is practically a currency. And yet, I’ve never felt the need to bury any – I don’t know about you. I might reconsider if my house was on fire.

Sadly, the fate of Pepys’ cheese remains unknown, though his diaries describing the incident remain. This is the reverse of many of the deposits we find in the archaeological record, where their fate – to remain in situ until they around found – is known, but their point, purpose and context is far less clear.

The most popularly famous of specialised deposits are probably coin hoards. Only this month, the Ashmolean raised the £1.35 million needed to save the Watlington Hoard. In January, the final coin was removed from the Catillon II, the world’s biggest Celtic coin hoard. At the end of 2016 a hoard of over a thousand Civil War era coins was found in Lincolnshire.

Could these have been buried for the same reason that Samuel Pepys buried his cheese – to protect something valuable? Certainly it has been suggested that the Watlington Hoard was buried during the retreat of the Vikings after their decisive defeat at Edington in 878, presumably with the intention of being retrieved at a later date.

This makes sense for deposits of coins or precious metals. It makes less sense, for instance, when looking at deposits of weapons which show traces of ritual destruction. Why damage something if the intention is to dig it up again? It’s been suggested that these might be ‘sacrifices’ of enemy weapons, or perhaps offerings to the gods in gratitude of victory.

Perhaps it could even have been related to social status: deposition might have provided an arena for ‘conspicuous consumption’, where individuals were essentially disposing of valuables to indicate their wealth.

Then again, maybe specialised deposits could have been motivated by a combination of these reasons, or by something else entirely. With such a wide range of deposits in the archaeological record – textiles, tools, metalwork, coinage, human and animal remains, weapons, and ritual objects, to name but a few – deposited across such a wide geographical and chorological range, it’s impossible to cover in a few words the possible interpretations of even a handful.

This is a problem which has long confronted archaeologists studying such deposits. The study of ‘hoards’ or ‘votive offerings’ or ‘ritual deposits’ has been restricted by terminology, by arbitrary divisions of meaning or form, by geographic or chronological separation which prevents the field being studied as a whole.

A Geography of Offerings, the latest book in the Oxbow Insights into Archaeology series, is an attempt to begin to remedy these problems. It’s not an exhaustive discussion of these kinds of deposits, but an attempt to move the study of deposits away from the minute observation of ancient objects to a much more ambitious analysis of ancient places and landscapes, and the suggesting an approach that will be relevant for archaeologists studying deposits in any context and any era.

I’m afraid it doesn’t mention Samuel Pepys’ cheese, but I will graciously concede that it is well-worth reading, nevertheless – for both the specialist and the interested general reader. In the words of David Fontijn, of Leiden University: ‘This one is a gem.’

A GEOGRAPHY OF OFFERINGS: DEPOSITS OF VALUABLES ON THE LANDSCAPES OF ANCIENT EUROPE
Richard Bradley
Oxbow Books | Paperback | £15.99