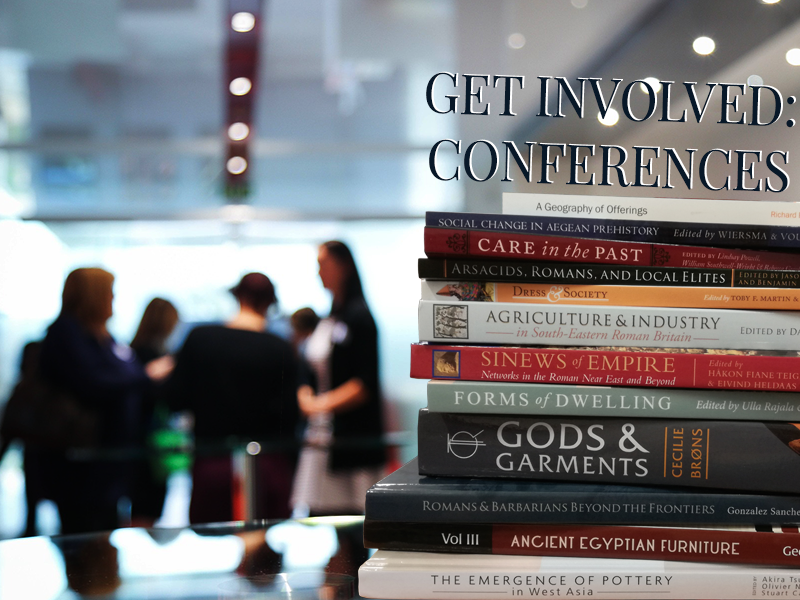 The Society for Landscape Studies and Oxfordshire Architectural and Historical Society will be hosting a conference at St Anne’s College, Oxford on 21st October 2017:

From the Cotswolds to the Chilterns
The historic landscapes of Oxfordshire

For more information, check out the conference’s poster here!